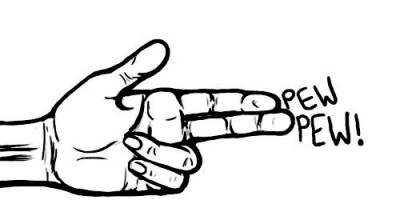 And there it was.
I was officially banned.

I hate them. I always have.

So here’s the scoop. It’s Friday, October 10th. There seemed to have been a lot of changes with TER in last few weeks regarding review guidelines and criterion that must be met to be listed on the Top 100.  Let me add that since the moment I’ve been eligible to be listed on the Top 100, I’ve been included on that list. Not just Las Vegas’s Top 100.. but also the nationwide Top 100 list. At the time that I was banned, I was listed as 4th in Las Vegas, and 22nd Nationwide. Sometime after I woke up that morning, I quickly checked a few private messages I had waiting for me on the site, and went to make sure everything was still ..’as it should be’.. since there had been so many changes in the previous weeks. Sure enough, my name wasn’t anywhere to be found on the Top 100 list. Messaged in, inquired about the change, and this was the response I received: 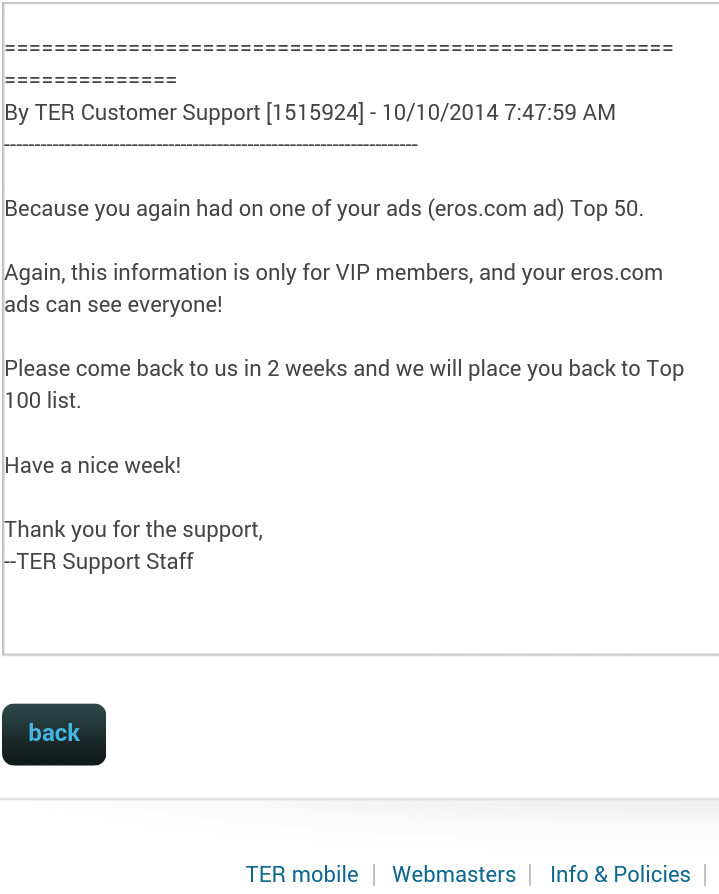 What I did next though..  that was the deal breaker. I posted the response to my twitter.

Now let me give you some quick background info. I blocked TER from being able to view my twitter after seeing another girl apologize for saying something negative in regards to them, fearing there would be consequences for voicing her opinion. Even so, there was no slandering, there were no opinions. And even more so, I spend an unbelievable amount each month on advertising.

seriously. when TER covers my advertising costs, then they have the right to dictate what I say.

So.. I’m guilty. Per TER guidelines, you are not allowed to post “PM’s between TER and it’s members”. Well.. for one, it wasn’t a PM, it was a “tech issue report”. Secondly, TER staff violated Twitters privacy policy when they created a fictitious Twitter account solely for the purposes of following another persons account under false pretenses. And I assume that it’s totally appropriate for a business to make the determination that a user has indeed violated their privacy policy using information that was gathered while violating another businesses privacy policy. But even more importantly, why exactly is that? Why doesn’t TER want the things they tell you to be shown to other people if you choose to show it?

TER lives by its own set of rules. Wholly unprincipled, they tyrannize  the women in this industry that have utilized the services they provide, and render inequitable repercussions to those who exhibit discord. They’re policies are provisional; formalities that are undoubtedly enforced on some, while being overlooked on for some others. Plagued with extortion and misconduct indictments in the past, TER continues to utilize similar tactics against individuals who challenge their design.. 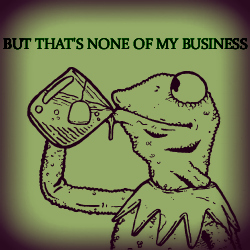